Loki Ojha comes in to the notice of world’s eye when he made a video devil share This video reached all part of the world claiming his presence as selected and screened  14 international renowned film festivals like BBC and part of Cannes festival also in Spain, US, UK, Brazil .LOKI OJHA also got  world  media eyes on him  his  story published in various international magazines like Rock Thiz,  Hip Hop Rap-UK, Xcelsior, The Pulse etc..Moving ahead now loki ojha getting call to be the part of various events and also for his performance. 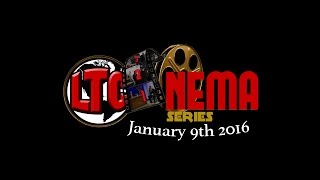